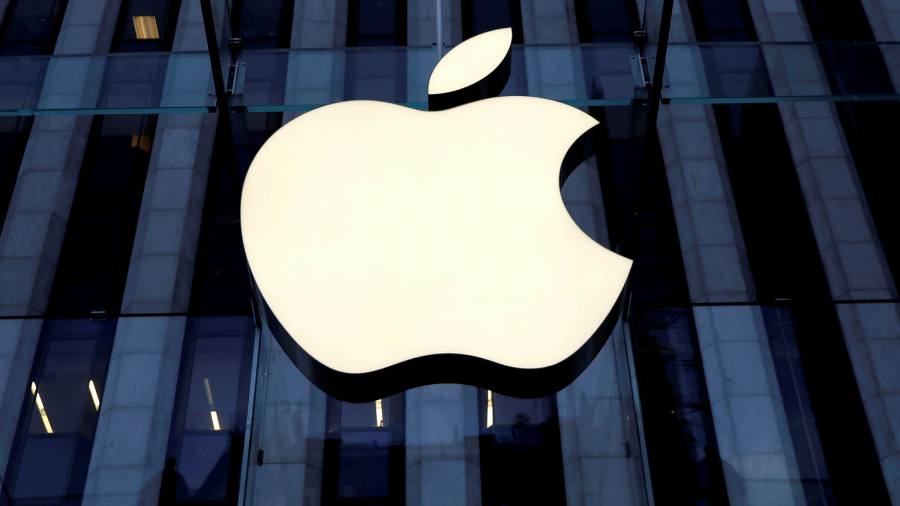 Apple revenues rose 11 per cent to a new record for the June quarter, trumping forecasts that its business would decline because of the coronavirus-induced slowdown and the closure of its stores around the world.

The result — which put Apple’s shares over $400 for the first time ever — was a highlight of a blowout evening of earnings results from the biggest US tech companies. It also included news that Amazon had doubled its quarterly profit and Facebook’s advertising business had defied the recession.

The iPhone maker said its revenues climbed 11 per cent to $59.7bn, versus forecasts of a 3 per cent decline to $52.1bn. iPhone revenues rose 2 per cent to $26.4bn, largely thanks to the introduction of the entry model iPhone SE in April, compared with forecasts that they would decline 14 per cent.

Earnings per share rose 18 per cent to $2.58, a notable gain given that Apple issued a revenue warning in mid-February saying coronavirus had caused a “slower return to normal conditions”.

It had been forced to close all of its retail stores worldwide. The majority of its more than 400 stores have since reopened, but dozens have been closed again because of coronavirus flare-ups.


“It’s clear to us our products are very relevant to our customers lives and the pandemic has made them more relevant than ever before,” Luca Maestri, Apple’s finance chief, told the Financial Times. “People have more time at home so they want to enjoy more digital services.”

The tech giant fired on all cylinders, with all five product categories and all five geographies gaining in revenue against last year.

Apple announced a four-to-one stock split to make its shares “more accessible to a broader base of investors”. This was the fifth stock split in its history and the first since June 2014.

Apple shares rose more than 6 per cent in after-hours trading to more than $400 each. Its shares closed Thursday at $384.76, valuing Apple at $1.67tn, making it the most valuable tech company in the world.

Apple also said its “installed base” of active devices hit a new record. Mr Maestri declined to give a number but in January Apple said the figure had risen 100m in the prior 12 months to more than 1.5bn devices and more than 900m users.

Mr Maestri said there would be a delay in the launch of the next flagship iPhone. On an earnings call, he said the scheduled release of the device in late September would instead be “a few weeks later” than usual. This confirmed reports of supply chain disruption dating back to March, following a comment from Qualcomm on Wednesday.

Bernstein analyst Toni Sacconaghi said a delay of a month or two would not be a big deal, “but a delay beyond November [or] early December” would jeopardise holiday volumes and “complicate the bull thesis”.